I’m so excited to tell you about the release of my latest book, ’til Death: Second Impressions. This book was so much fun to write and readers who enjoyed the nifty-fifties paranormal fun of the first book will be glad to find more of the same. It’s on sale over at amazon for .99 cents, but just for a limited time! 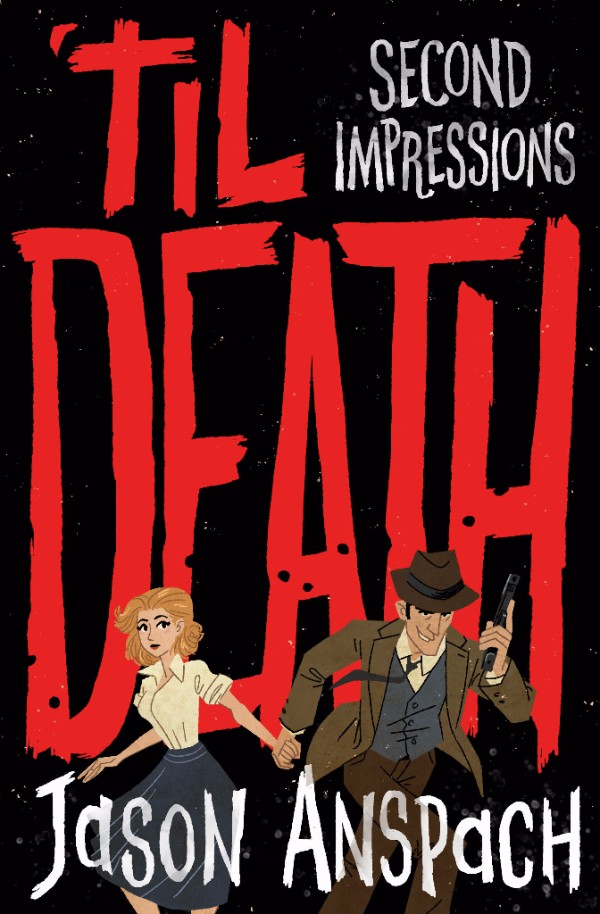 Wisecracking Private Detective Sam Rockwell is running for his life, but that doesn’t keep him from taking the case of a Return who’s slipped past Heaven’s radar and overstayed his time on earth. Together with his fiancé, Amelia, Sam brawls and dances, his way through San Francisco to unravel a zany mysterywhere nothing is what it seems at first blush.

The laughs and silver screen thrills of Jason Anspach’s signature 1950s Cold War tale of Hollywood noire are back in this madcap sequel as Sam and Amelia return once again to right wrongs, solve crimes, send the dead off to their proper eternity, and maybe, set a date for their wedding! The Maltese Falcon meets It’s a Mad Mad Mad world in this smart and witty paranormal romp.

“International intrigue! Supernatural sleuthing! Sam Rockwell and his fiancee, the intrepid Amelia, are on the case again. In this sequel to his first ’til Death novel, Anspach brings something truly original to the detective noire genre.” – Chris Pourteau, author of The Serenity Strain: Stormbreak

“I found myself being pulled into the story and losing track of time. I always look forward to where Jason takes us next.” – Preston Leigh, creator of The Leighgendarium: Shining a Light on Indie Publishing

To celebrate the release of ’til Death: Second Impressions, I’ve lowered the price of the original ’til Death down to .99 cents for the next seven days. You can get two great books for less than a cup of coffee (depending on where you shop for coffee). 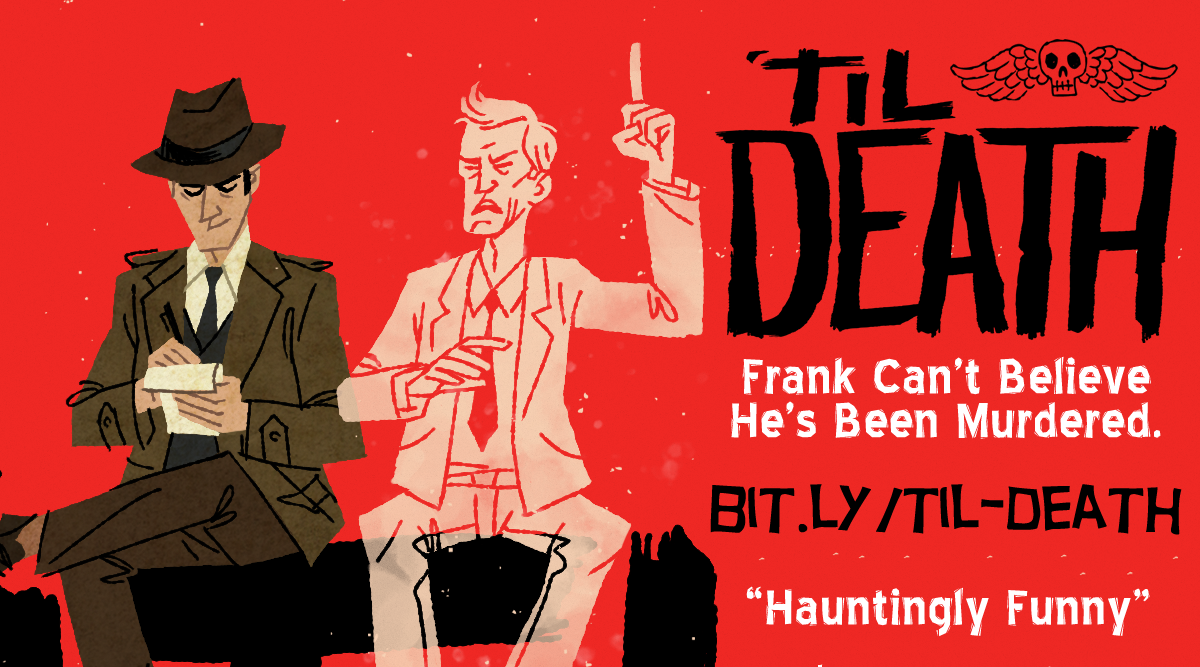